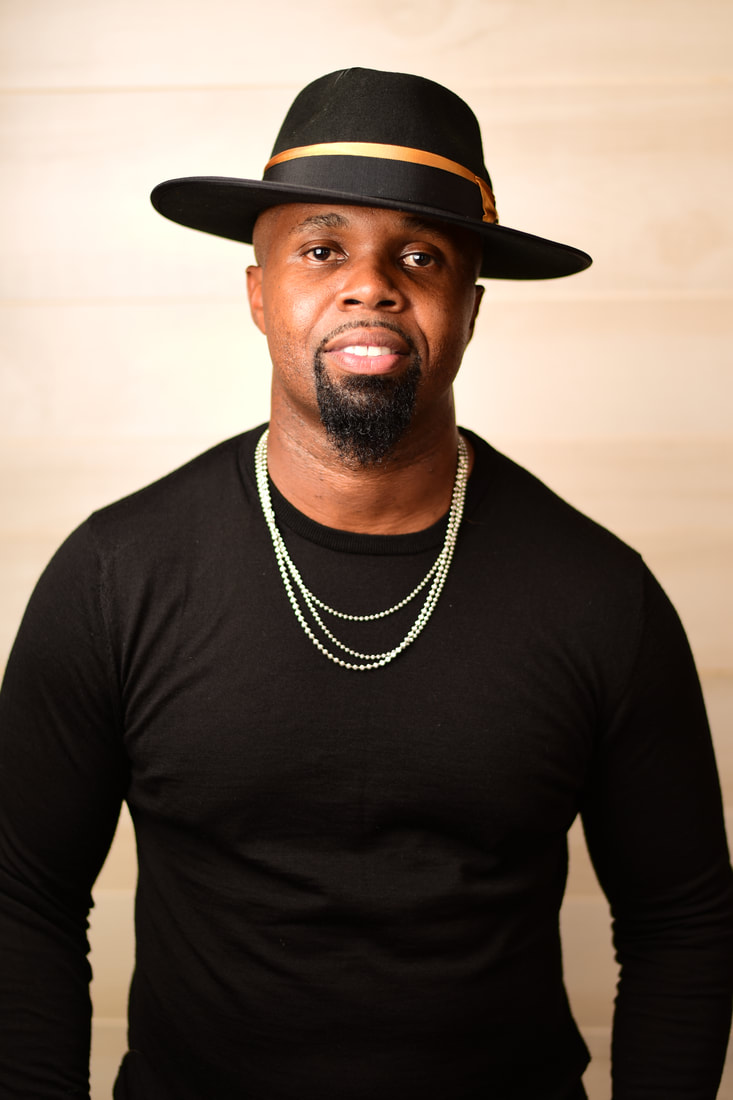 ​Bryson
​"New Cupid" Bernard
​
Singer, Choreographer, creator of World Renown "Cupid Shuffle"
​
"Music is truly a universal language because it unites individuals of different ages, cultures, backgrounds and beliefs with a single purpose of having a good time, at least that's my goal.

I want to lift spirits and change the way people feel when they hear a Cupid record."
Cupid

The Cupid Shuffle" is a dance loved in our K-12 Dance Program. 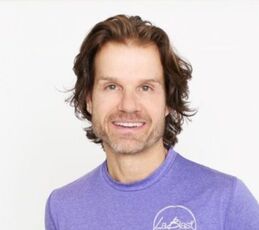 Louis Van Amstel
Three-time World Dance Champion and Emmy- nominated choreographer Louis van Amstel is best known for his ten stunning turns on the smash hit TV show “Dancing with the Stars.” Louis has enjoyed amazing seasons on the show with partners such as Paula Deen, Trista Sutter, Lisa Rinna, Monique Coleman, and Priscilla Presley. In Season 9, Louis was partnered with Kelly Osbourne, whom he helped transform from underdog to fan favorite and lost 35 lbs along the way. In the following seasons Louis partnered Niecy Nash, Margaret Cho, Kendra Wilkinson, and Sabrina Bryan in the All-star season. This Fall, Louis is joining the Dutch version of “Dancing with the Stars” as an expert judge on the nations biggest TV-network.

Louis served as Choreographer, creative director, and performer, for the immensely popular “Dancing with the Stars” live tours in 2006 and 2007. His creative vision helped to make the tours one of the most successful live shows.
​More 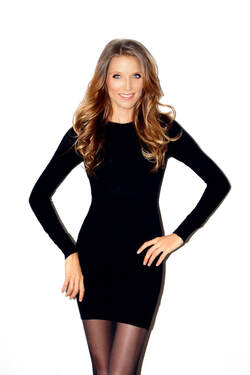 A big voice with an even bigger heart, soprano Summer Watson is a singer on a mission.  The chart-topping international vocalist aims to inspire as well as entertain.  "Go for your dreams and never give up" is the message of this world class classical crossover artist.  Having beaten breast cancer and survived a deadly train crash, she knows all to well the setbacks that challenge us in life.  But Summer also understands the importance of determination, the healing power of music and how to let talent flourish. 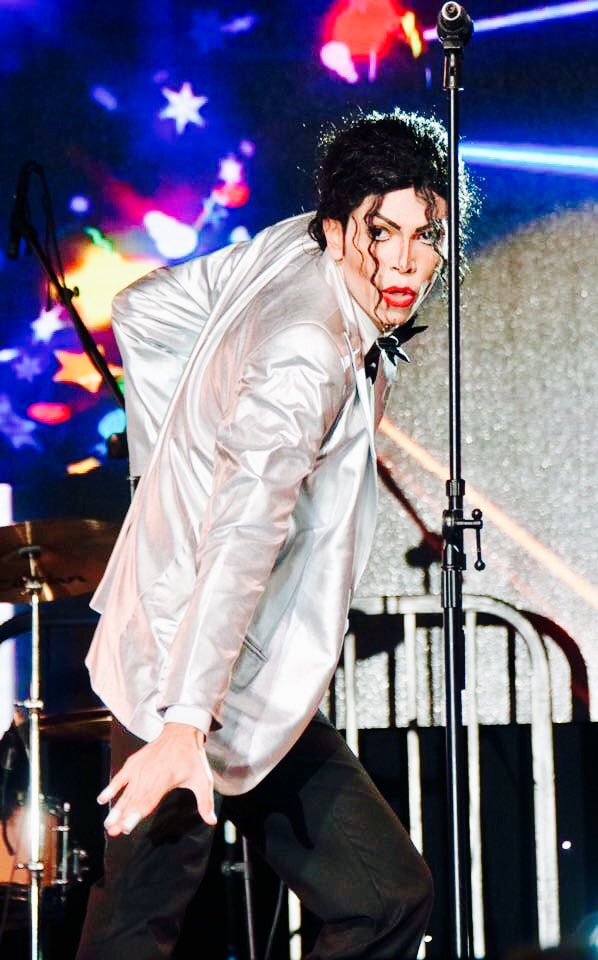